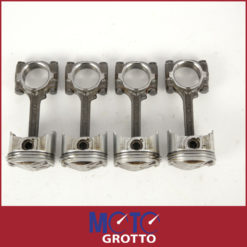 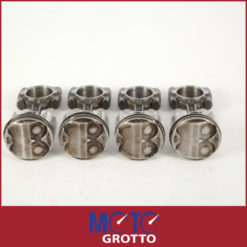 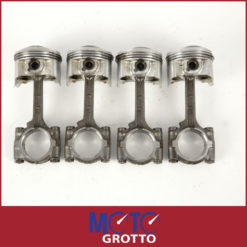 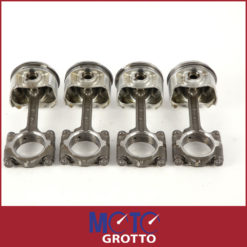 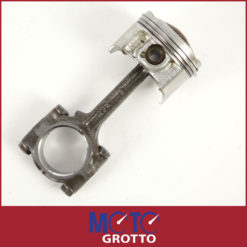 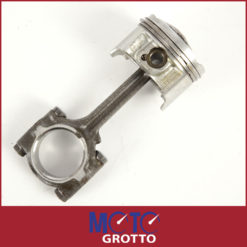 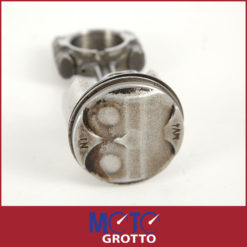 Removed from engine number starting NC23E-1309… reputed to have done less than 16,000km – from which all engine parts appear to be okay, presumably the CBR400RR NC29 donor having been broken for parts due to accident damage.