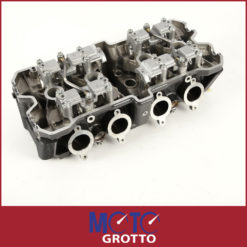 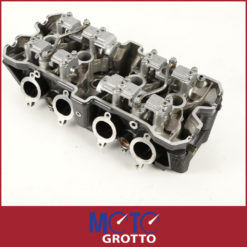 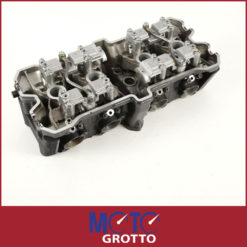 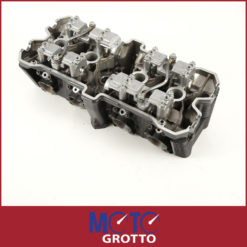 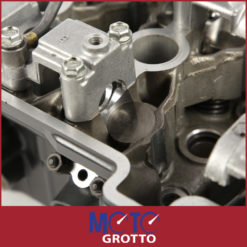 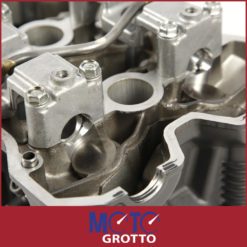 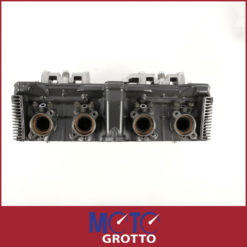 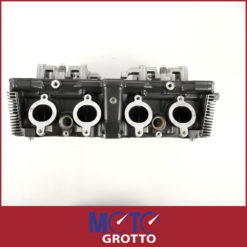 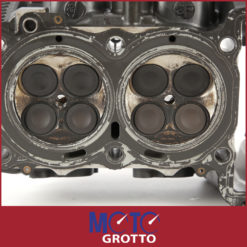 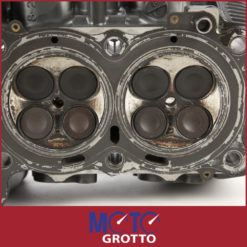 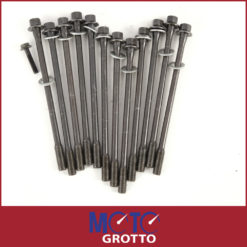 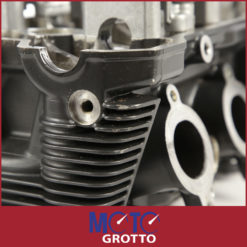 Suzuki GSXR750W (WN-WS 92-95) cylinder head and valves – this head was removed from what was probably a US spec bike which had 2nd Air ports above each exhaust port, if used on a bike without the 2nd Air assembly they will need to be blocked off. One of the four bolts that screw into the top of the head (from the side at the front and rear) is missing (as shown). All appears to be in good usable condition as shown in the photos.